About Us – The Renteria Group 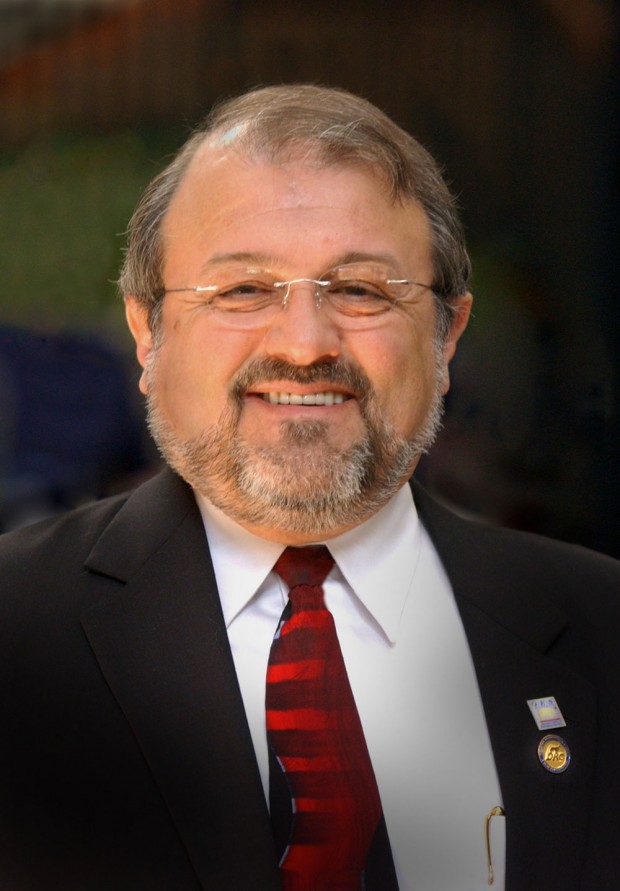 He served as the Director of the California Governor’s Office of Emergency Services from 2003 to 2009. As OES Director he managed the State response and recovery to numerous local, regional and state disasters including the 2007 Southern California wildfires, the largest in California history. As a member of the Governor’s Cabinet, he was responsible for coordinating all state agencies and resources in preparing, responding and recovering from human caused and natural disasters. He helped coordinate the merger of the Office of Emergency Services with the Office of Homeland Security to create the new California Emergency Management Agency.

Prior to his state appointment, Mr. Renteria served as the Director of the City of Oakland Office of Emergency Services for 18 years. While in Oakland he managed the City’s response to 6 Presidential Declared disasters including the 1989 Loma Prieta Earthquake and the 1991 Oakland Hills Firestorm. As a result of legislation from the Firestorm, he served on the coordinating committee that created the California Standardized Emergency Management System (SEMS).

Additionally, he coordinated the state’s first Emergency Manager’s Mutual Aid program in response to the 1994 Northridge Earthquake. He was in Japan in 1995 when the Kobe Earthquake struck. He remained in Kobe for 10 days and personally witnessed the response and early recovery efforts.

Additionally, Mr. Renteria served as Executive Director of Crisis Intervention of Houston, a United Way Agency providing 24 hour crisis intervention and suicide prevention programs. He is a current member of the Board of Directors for Crisis Support Services of Alameda County and a former member of the Board of Directors for American Red Cross of the San Francisco Bay Area. He is also a past recipient of the Jefferson Award, presented by the American Institute for Public Service.

Over the years I have worked closely with Henry as we have responded to local and state wide disasters. He brings a unique level of expertise when it comes to working with national organizations such as the American Red Cross and local community based programs. He has firsthand knowledge of how emergencies affect people.
– Harold Brooks, CEO, American Red Cross, San Francisco Bay Area 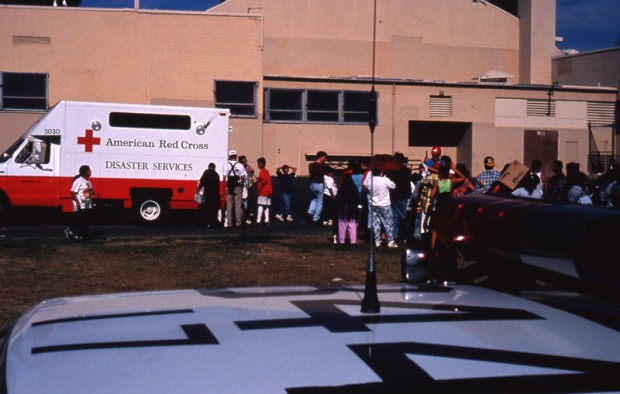 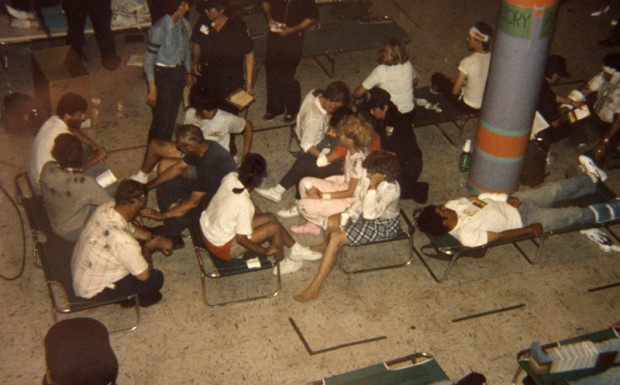